Samsung Galaxy A22 5G is the company’s cheapest 5G phone to date. Samsung launched the phone in Europe and has yet to reveal its availability in other markets. 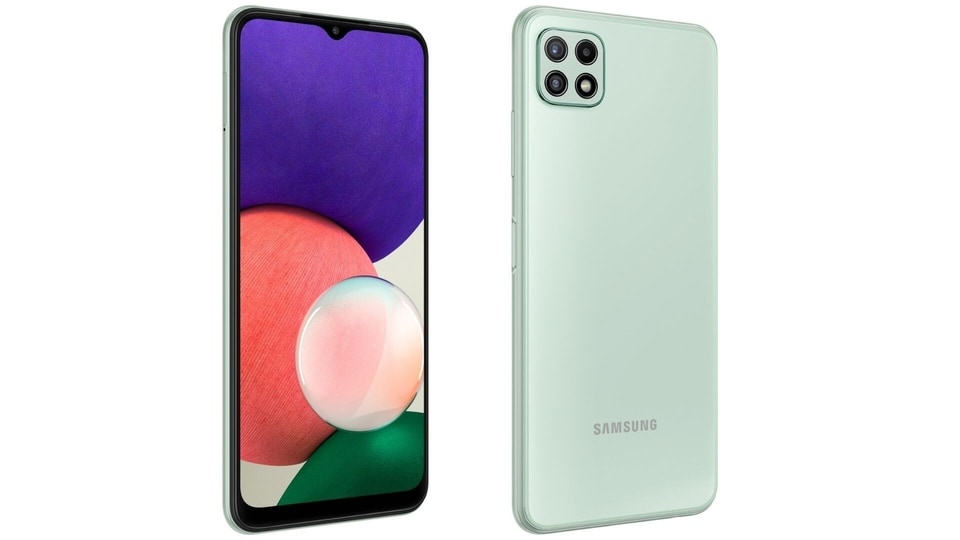 Samsung has launched: its most expensive 5G smartphone, the Galaxy A22. The smartphone also comes in a 4G variant. Samsung Galaxy A22 4G and 5G is already official in Europe. Samsung will start selling the phone in Europe next July. It has not yet announced its availability in other markets.

In terms of specs, the Galaxy A22 5G features a 6.6-inch FHD + display with a 90Hz refresh rate. The smartphone is powered by an unspecified octa-core processor. It also has a microSD card slot to expand storage up to 1TB. The Galaxy A22 5G features a triple rear camera setup that features a 48MP primary sensor, a 5MP wide-angle lens, and a 2MP depth sensor. For selfies, it has an 8MP front camera. The smartphone also has a 5000 mAh battery with 15 W fast charging support.

This website uses cookies to improve your experience while you navigate through the website. Out of these, the cookies that are categorized as necessary are stored on your browser as they are essential for the working of basic functionalities of the website. We also use third-party cookies that help us analyze and understand how you use this website. These cookies will be stored in your browser only with your consent. You also have the option to opt-out of these cookies. But opting out of some of these cookies may affect your browsing experience.
Necessary Always Enabled

Any cookies that may not be particularly necessary for the website to function and is used specifically to collect user personal data via analytics, ads, other embedded contents are termed as non-necessary cookies. It is mandatory to procure user consent prior to running these cookies on your website.